Meet new friends and enjoy singing, dancing, puppets, balls, musical stories and games, and lots of instruments together with your child. Improvisation and creativity abound!

Schedule:
Mondays at 4:30 pm for ages 3/4 in the German Colony near Emek Refaim (This class is held in a beautiful private home. For this reason, I am not publishing the exact addresses. You will need to send me an email to receive the details: saraida@yahoo.com)

Tuesdays at 4:30 pm for babies, toddlers, and children up to age 3. In my home in Armon HaNatsiv.

Thursdays at 5 pm for mixed ages at The Train Station (Tachana Rishona) in the toy store called My Little Factory, just next to Saucony Shoes.

Price:
40 nis per child, or 70 nis for two children of the same family.
Class cards are available for 280 nis (good for 8 classes)

Posted by Sara Stevens Zur at 12:50 AM No comments:

Music Moves The Minutes: Children's Spontaneous Singing and Time Negotiation in the Classroom

Here is a link for my article:
Music Moves the Minutes: Children’s Spontaneous Singing and Time Negotiation in the Classroom
Published in CHARA – Journal of Creativity, Spontaneity and Learning, Vol. 1, No. 3 (2010)
http://www.chara.dk/artikler/20100301.pdf
Posted by Sara Stevens Zur at 11:33 PM No comments:

Music For Babies: What's all the fuss?

Music for Babies? What’s All the Fuss? (Article Published in The Jerusalem Post)

Sara Stevens Zur holds a doctorate in music education from Columbia University’s Teachers College in NY. She has been teaching babies, toddlers, and preschoolers for over ten years. Her research in early childhood music education has been presented in the US, Europe, Australia, and Israel. Dr. Zur’s work has appeared in Music Educators Journal, Childhood Education, and The Qualitative Report. She currently resides in Jerusalem, where she teaches “Baby Rhythms” music classes, and pursues independent research.


When I tell people that I teach music classes for babies and toddlers, I usually get one of three types of response: a)That sounds like fun; b) Oh! I’ve heard that’s good for brain development; or c) What is that? Do they learn the violin? Somewhere between trying to develop future Mozarts or math geniuses and shaking maracas to the “The Mexican Hat Dance,” lies the answer. While we used to believe that babies came into the world as blank canvases or sponges, ready to soak up their surroundings, research has overwhelmingly shown that powerful prenatal neural connections form the basis for musical experiences. Babies begin hearing as early 22 days after gestation! After 5 months in the womb, a fetus’ ear is as well-formed and sensitive as that of an adult. According to Sheila Woodward, a professor of music education who has extensively studied fetal responses to musical stimulation, a fetus can remember music and even associate its significance.

Naturally, if music has the capacity for such stimulating cognitive experiences within the womb, once the baby is born, he or she is already filled with musical memories and associations. “Now wait a minute!” I hear you say. “If I haven’t played music for my baby in the womb, what music can she possibly have already?” Here’s the thing: The pulse and rhythm of the mother’s world, her voice, the father’s voice, and the music playing in the car or on the radio have all made their way into the musical micro-rhythms of the infant’s brain. Researchers such as J. P. Lecanuet, M. Papousek, and D. Stern who have each studied mother-infant dialogue have shown that all that babbling, cooing, and baby talk actually have unique patterns that are incredibly musical in their structure. Okay—stay with me a moment on this. When you hold a baby in your arms, do you say, “Hey, what’s up?” I doubt it. You say, “Heeeeeeey wittle dumpling! Looooooook at aunty! Awwwwwww.” These musical interactions between babies and adults exist across every culture ever studied across the globe, from pre-modern Zulu tribes, to the Sami people of indigenous Finland, to the families in downtown Boston. If babies across all cultures illicit this musical “motherese” language from adults, then musical interaction must be something they need.

Yet I find that while most parents sing and dance with their children, parents often lack musical confidence, and will even deny their own musicality. So I think it’s time we change our definition of what it means to be “musical.” Let’s throw aside the idea that a musical person needs to play the piano and sing perfectly in tune! Or that being a “musician” means performing! I believe that all parents and all babies are musical. We all love music, need music, and use music regularly in our lives. I have yet to meet a parent who doesn’t sing or dance with their baby, and I have yet to meet a baby who is critical of their parent’s ability to do so. In my “Baby Rhythms” music class, I try to foster musical interaction by encouraging vocal exploration, dancing, playing instruments, and using musical games and stories. I use puppets, pictures, and visual symbols of sound called “listening maps” to allow for multi-modal opportunities to learn patterns and structural elements of the music. Parents act as musical partners and models, as they bond with their child and gain tools for musical interaction. I allow children to make their own music (think of how young children doodle and draw with crayons—this is similar to the musical “doodlings” that take place with our shakers and tambourines). I use music of many styles and genres, from Jazz, to Greek folk dances, to Mozart, to Indian table drumming. Though musical learning and expression aren’t always obvious at these early ages, I know that it’s happening. And I know that whether or not one of these babies will one day perform Beethoven’s Fifth piano concerto at Carnegie Hall, is beside the point.

In modern societies, where being human increasingly compels us to choose between black or white, music enables us to be better in touch with more subtle qualities that make us unique and human in a way that no other subject can. The creation, study, and sharing of music can contribute powerfully toward our well-being—emotional, social, and cognitive—as well as to our development as a whole. Active participation in music can transcend utilitarian and practical advancements. Children who are musically engaged experience intrinsic joy, as well as important feelings of belonging, meaning, confidence, and competence. In the words of anthropologist Ellen Dissanayake, music allows us to alter our experience of the world around us—to find alternatives to what we are handed. In short, it has the ability to “expand awareness of what it means to be human.” Sounds pretty good to me!
Posted by Sara Stevens Zur at 11:29 PM No comments:

Posted by Sara Stevens Zur at 6:25 AM No comments: 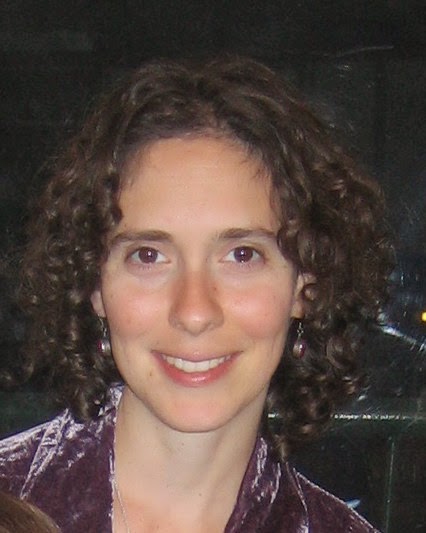 Sara has earned her BME, MA, and Ed.D. degrees all in music education, specializing in early childhood teaching. With over 10 years of teaching experience, she has taught in preschool settings with infants, toddlers and preschoolers, public elementary school grades K-4, as well as college and university classes. She has worked as an educational consultant and curriculum designer for several early childhood music programs in New York including “Music Within” at the Harlem School of Music and “WeBop!” at Jazz at Lincoln Center.

Sara has presented research in areas of music play, spontaneous music, and cultural issues at the Early Childhood Music Educators Commission in Greece, Spain and  Taiwan, and at the International Seminar of Music Education in Norway. She has also presented papers across the US and Australia. Sara’s work has been published in Music Educators Journal, Childhood Education: Infancy Through Early Adolescence, and The Qualitative Report
Posted by Sara Stevens Zur at 1:35 PM No comments: 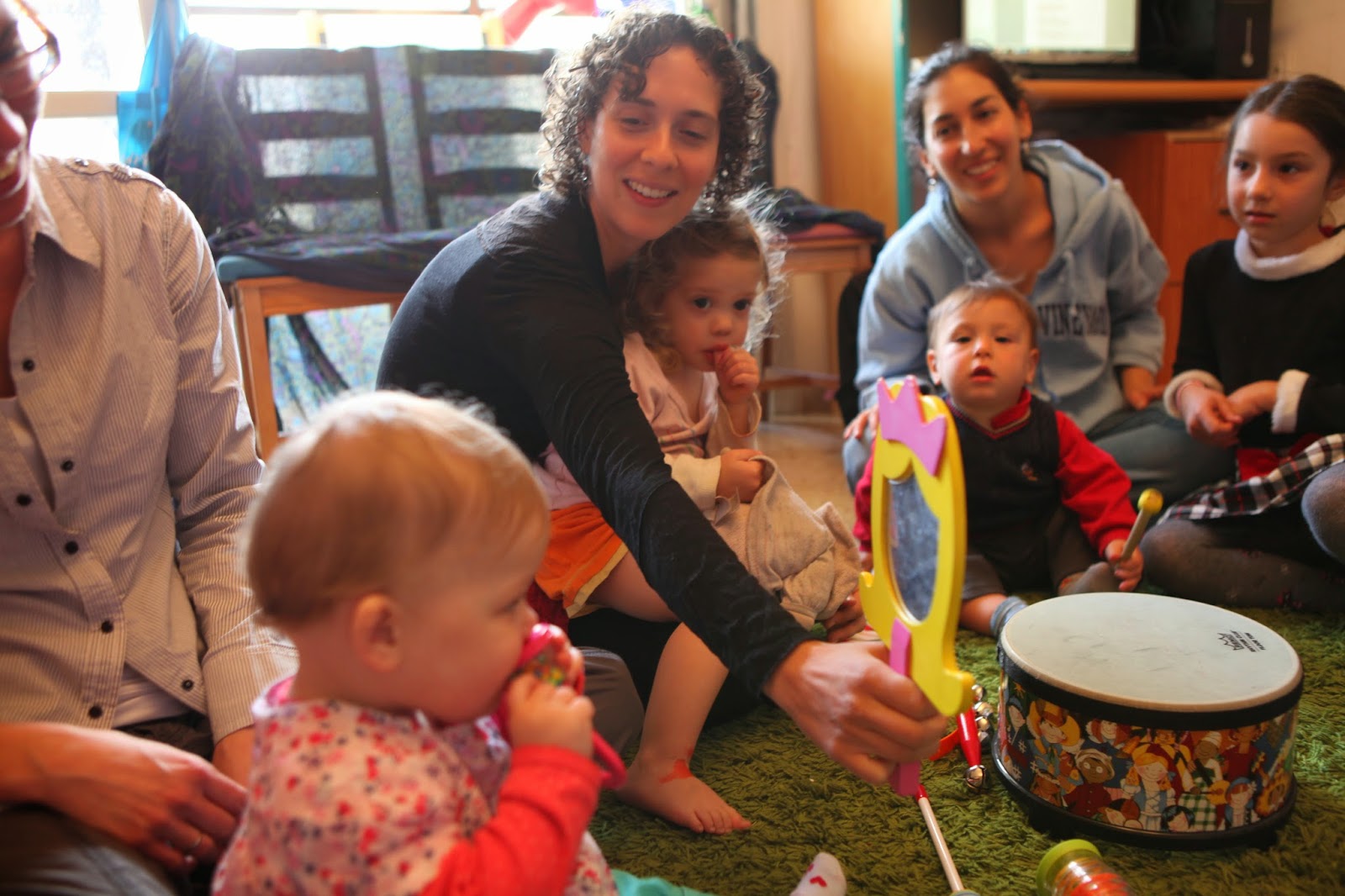 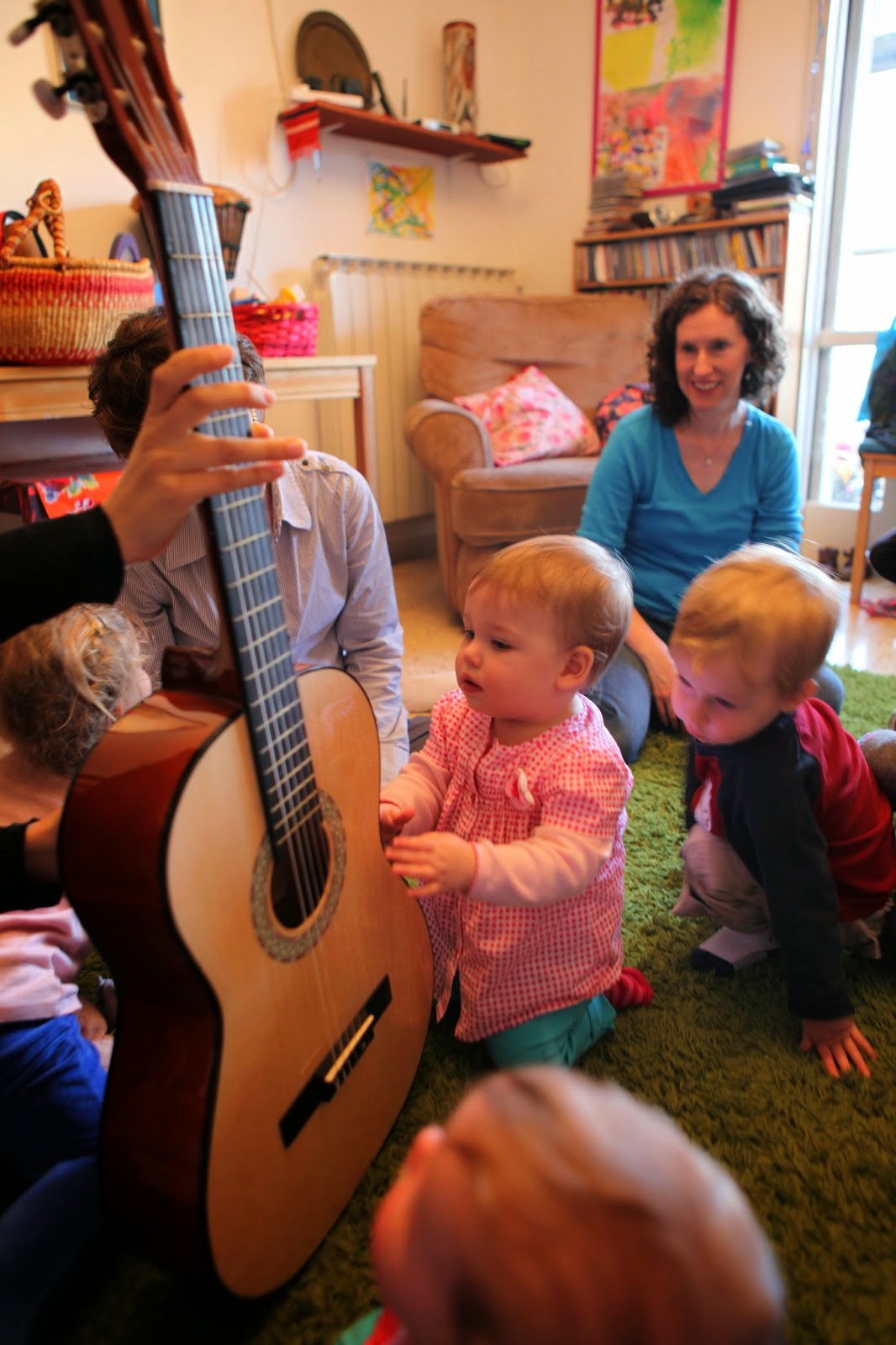 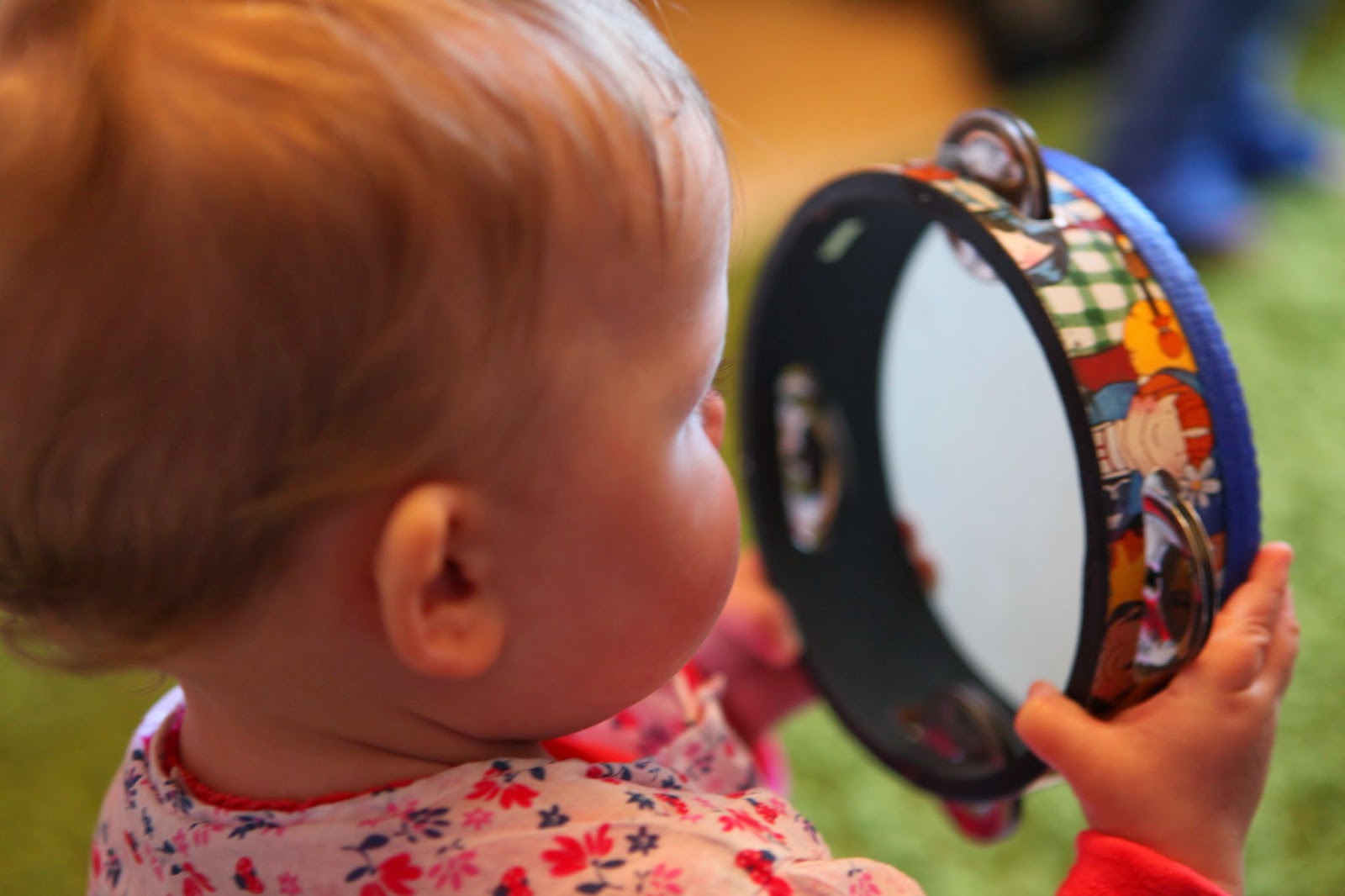 Posted by Sara Stevens Zur at 12:45 AM No comments: